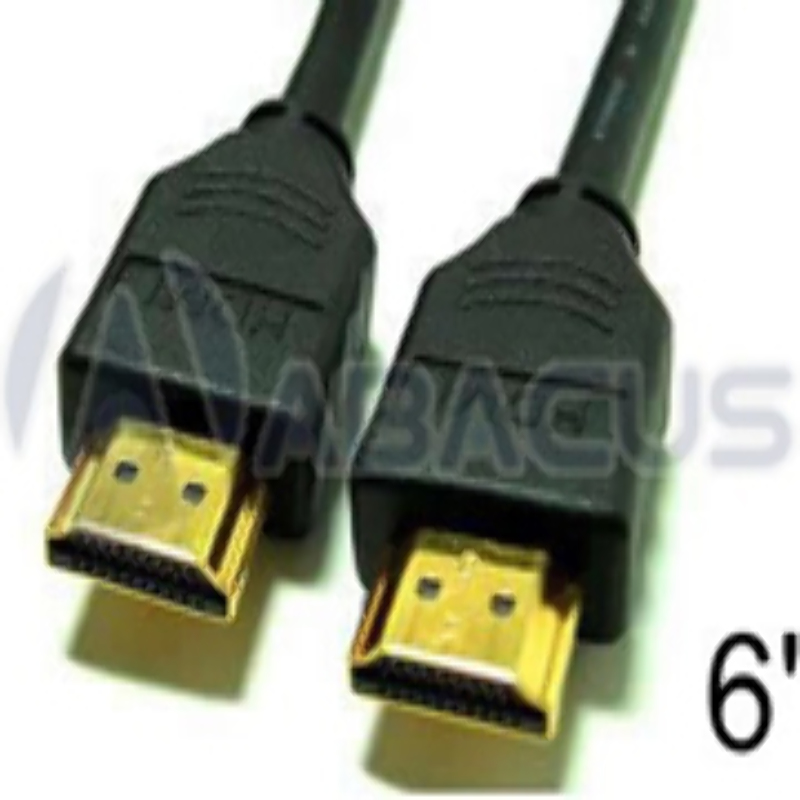 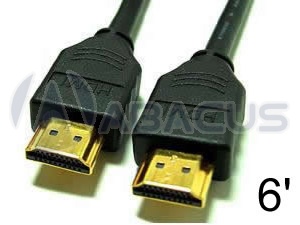 High-Definition Multimedia Interface (HDMI) is the first industry-supported, UNCOMPRESSED audio/video interface. This cable connects HDMI devices for DVD, satellite boxes, LCD, projectors, plasma and HDTVs. HDMI provides an interface between any HDMI-enabled audio/video source, such as a set-top box, DVD player, and A/V receiver and an audio and/or video monitor or projector.

What is HDMI?
HDMI (High-Definition Multimedia Interface) is the newest interface for audiovisual equipment such as high-definition television and home theater systems.With 19 wires wrapped in a single cable that resembles a USB wire, HDMI is able to carry a bandwidth of 5 Gbps (gigabits per second). This is more than twice the bandwidth needed to transmit multi-channel audio and video, future-proofing HDMI for some time to come. This and several other factors make HDMI much more desirable than its predecessors, component video, S-Video and composite video.

No customer reviews for the moment. 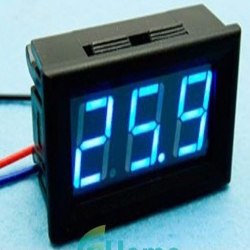 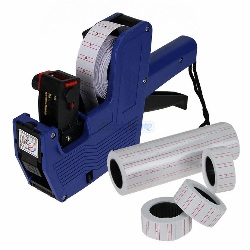 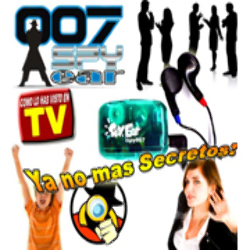 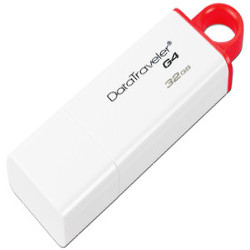 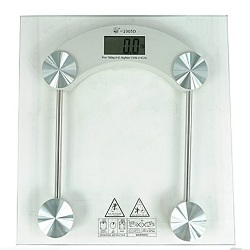 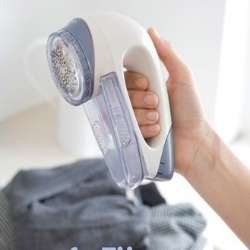 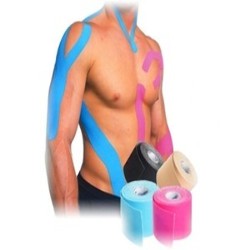 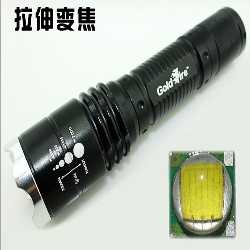 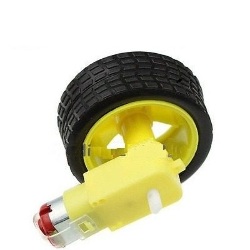 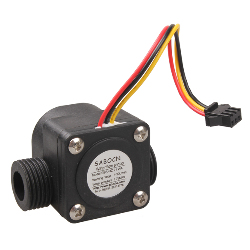 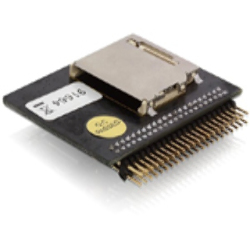 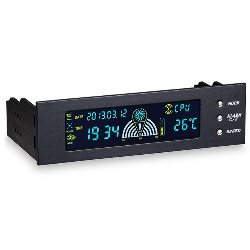 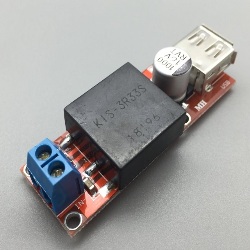 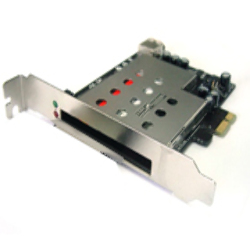 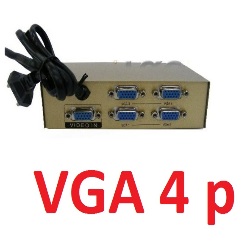 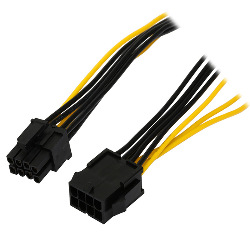 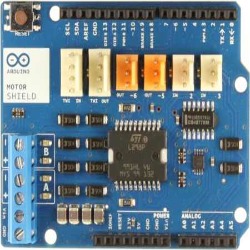 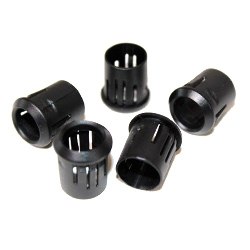 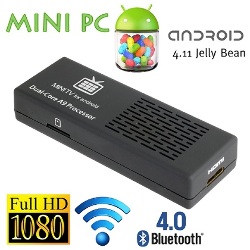 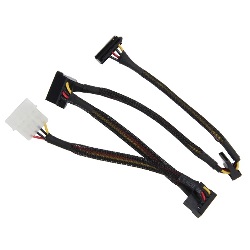 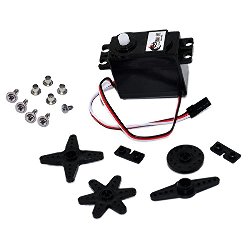 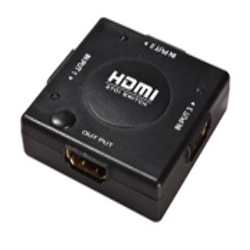 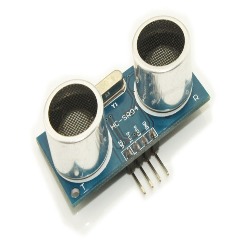 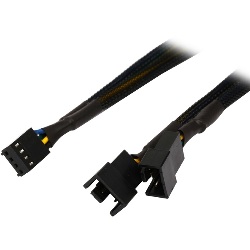